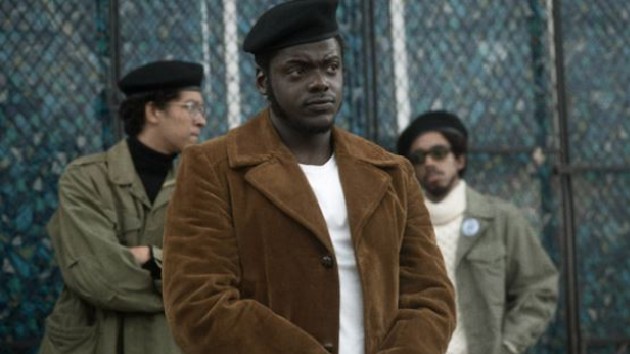 Ahead of Sunday's Oscars, Fandango polled nearly 2,000 film fans as to which movies and performances they thought deserved to take Hollywood's top prize. Warner Bros.' based on real-life drama Judas and the Black Messiah top the users' list, with Nomadland's Chloe Zhao getting the nod for Best Director.  Viola Davis was hailed as Best Actress for Ma Rainey's…... Read More 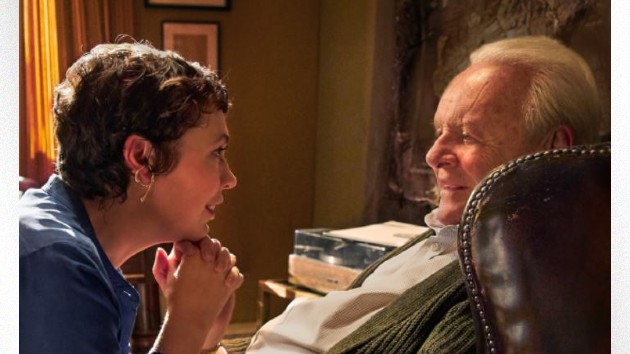 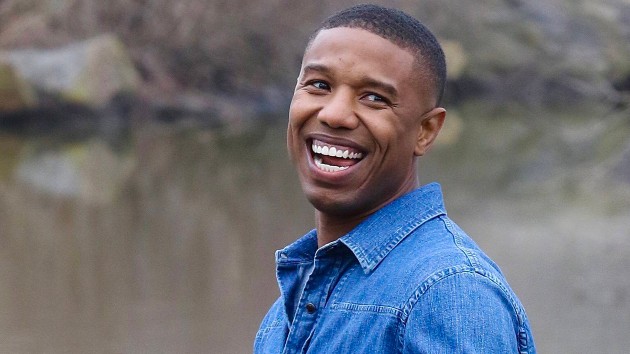 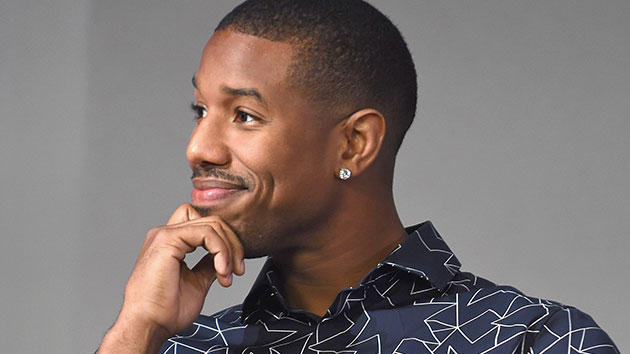 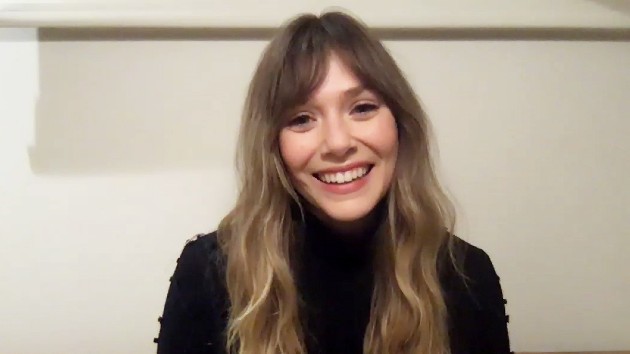 Elizabeth Olsen reveals she had an identity crisis when she was just starting in Hollywood.  The WandaVision star admits she even once considered dropping her last name entirely to stop being compared to her sisters, Mary-Kate and Ashley Olsen. Speaking with Glamour UK recently, Olsen, 32, says the thought to ditch her last name first crossed her mind in 1999 -- at…... Read More 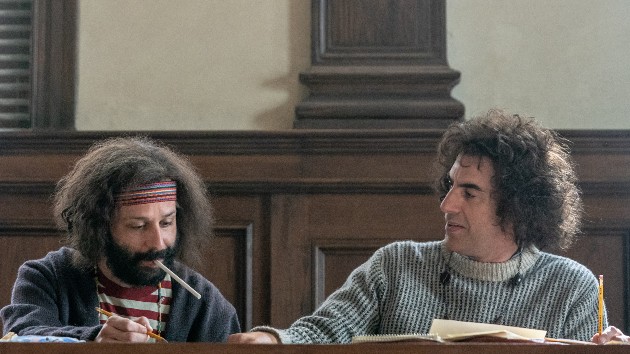 Oscars 2021 Best Picture spotlight: 'The Trial of the Chicago 7'

The Trial of the Chicago 7 is up for Best Picture at the Oscars this weekend. The film is based on the real-life trial of a group of prominent anti-Vietnam War activists, including Abbie Hoffman, Tom Hayden, Jerry Rubin and Bobby Seale. Five months after protesting at the 1968 Democratic National Convention in Chicago, all seven…... Read More 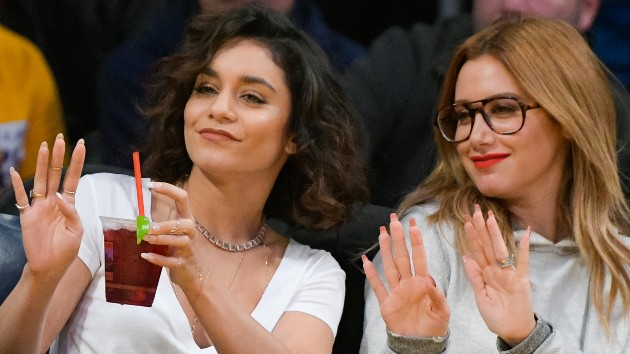 Vanessa Hudgens hasn't met her High School Musical co-star Ashley Tisdale's new daughter Jupiter, but she's hoping to get the chance in the near future. Tisdale and her husband Christopher French welcomed Jupiter -- their first child -- on March 23. "I'm so excited to meet her and sing to her because apparently she's really into that,"…... Read More 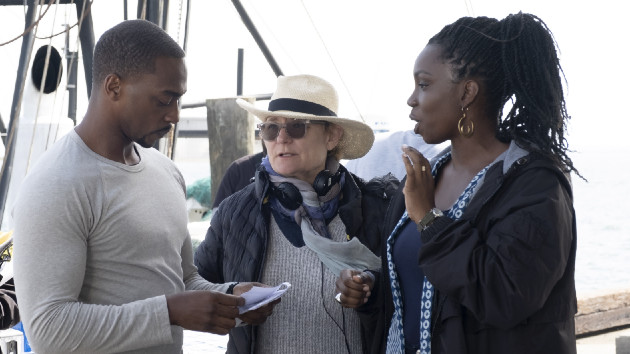 Adepero Oduye says her character Sarah Wilson is the unfiltered voice of reason in the Disney+ series The Falcon and the Winter Soldier. Oduye tells ABC Audio that playing the sister of Anthony Mackie's Sam Wilson/The Falcon offers her certain allowances that others in his life simply don't have. "I love…... Read More 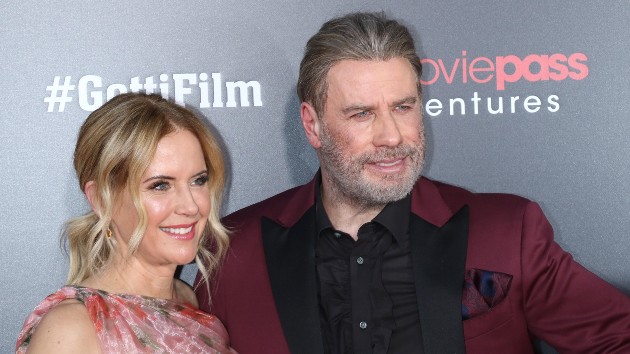 John Travolta is ready to talk about losing the love of his life, Kelly Preston.  Preston, Travolta's wife of 28 years, lost her battle with breast cancer in July 2020. The 67-year-old actor spoke to Esquire Spain about his wife's passing and opened up about his experience with grief. "I learned that crying and mourning over someone…... Read More 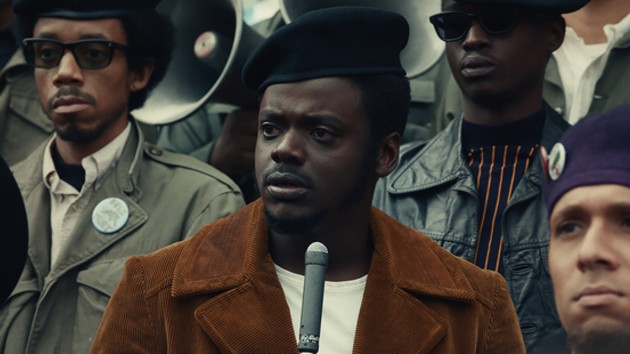 Judas and the Black Messiah is in the running for the Best Picture Oscar this weekend. The film tells the real-life story of Fred Hampton, the deputy chairman of the Illinois chapter of the Black Panther party. Set in the late 1960s, the film follows Hampton, played by Daniel Kaluuya, as he's betrayed…... Read More 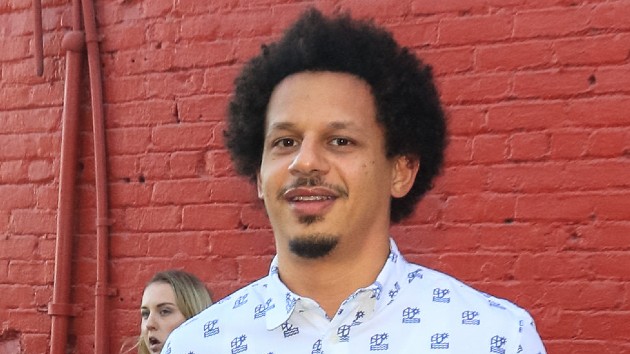 Eric Andre claims he was racially profiled at Atlanta airport

Comedian Eric Andre took to social media on Wednesday to share an alleged racial profiling incident that unfolded while he was waiting for his flight. The Bad Trip star says two officers stopped him for a "random" drug search while he was boarding a plane that was set to depart from Atlanta's Hartsfield-Jackson International Airport. Tweeting directly at…... Read More 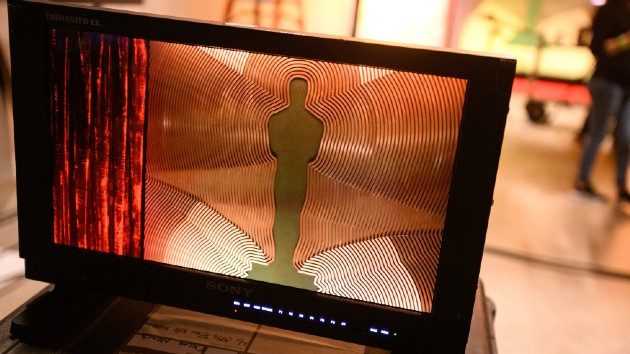 In a sign that things may be returning to 'normal' in Hollywood, Page Six reports the return of the legendary Oscars SWAG bag for those taking part in this year's ceremony.  While the event may be different this year than in years past -- it's being staged in various locations including Los Angeles'…... Read More 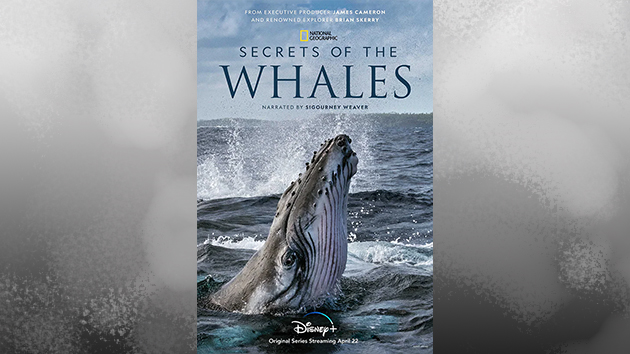 Just in time for Earth Day, Disney+ presents the NatGeo series 'Secrets of the Whales'

Get ready to see whales like you’ve never seen them before, as NatGeo's Secrets of the Whales, premieres on Disney+ today -- just in time for Earth Day. The series, which combines beautiful photography with moving storytelling, is narrated by Sigourney Weaver and executive-produced by her Aliens and Avatar producer James Cameron.  So what moved him to make…... Read More